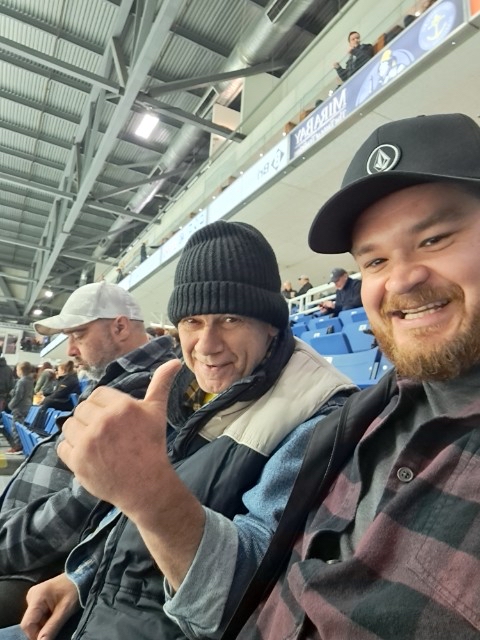 James lives with Paranoid Schizophrenia and was placed on the ARC.  He did not do well in the congregate setting, and declined rapidly with bouts of physical aggression that resulted in injuries to staff and his neighbourhood mates.

BAC has a unique Stabilization home that we proposed when we met with DCS in 2019. The objective was to prevent hospitalization, and bridge the gap of no psychiatry services at NSH, and prevent placement breakdown, by provided an environment to stabilize behaviours through client directed support in a home like setting.

Two RCW’s took on the challenge of being there for James. The story is all about building relationships with James, and gaining his trust. We are highlighting Cole Shelly, Shaun Burke and the Braemar Drive Stabilization Home. When he came there he was difficult to manage and take into the community due to his severe paranoia. Cole and Shaun have built a rapport with James. Through small steps, they were able to take James to a Cape Breton Screaming Eagles Games, which James thoroughly enjoyed. They have been so patient with him, working with James on what he is good at and putting it on paper. It has made James trust them and believe his staff are really there to help him.

James is doing so well and has reached his stabilization baseline due to a few themes:

This is our first ever crisis where we utilized a stabilization bed with a successful outcome.

A huge thank you to all the staff at Braemar Drive stabilization Home, and to DSP for allowing us to try this approves and collaborating with us. 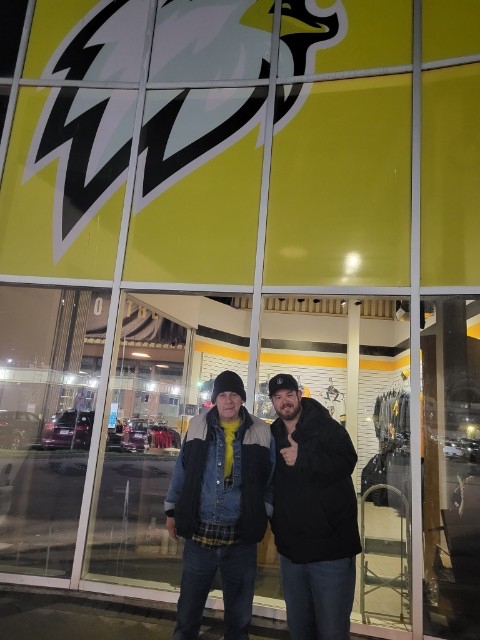